Disability Insurance provides income replacement for loss of earnings due to accident and/or sickness.

Back in 1992 I was not working in the insurance world. I was a self employed computer consultant who enjoyed doing physical jobs around my house and garden. My family was excited at the suggestion of a pool in the back garden.

​The first thing needed was to remove some trees. Most of them were no more than 10 feet tall. There was one tree however, that was 60 feet high. Some good quotes for the removal of the trees were obtained. In my wisdom I decided it would be fun to do the job myself so I rented a ladder and a chain saw. The 60 foot tree could not be felled in one go without damaging a neighbors home, so I started to cut the top 30 feet down first. As the top started to fall, it kicked back at me, knocked me off the ladder and I fell 30 feet landing on well packed grass.

It took me a couple of years to become fully recovered. I was back to work within 2 months but I was only able to physically work part time for many months.

Life insurance I had, but not disability insurance which would have provided an income until I was fully recovered. It caused major financial issues in my life which took a number of years to correct.

My ​broker never told me about disability insurance.

In 2003, after I had obtained my insurance licence I looked out of my car and there, parked next to me in a pickup truck was a tree surgeon. His wife had been trying to get him to purchase disability insurance. The result was he became the owner of a disability insurance policy. Two years later he injured himself playing rough with his children. He was unable to work for a couple of years. He had the right insurance to protect his finances.

Disability Insurance is LOSS OF INCOME replacement. You can purchase accident only, or accident and sickness disability insurance (subject to your occupation). The younger you purchase it, the smaller are the premiums. Income from disability payments is TAX FREE if you are paying the insurance premium from after-tax earnings, but you will pay tax on the disability income if you are paying the premium from before-tax earnings.

Individual disability insurance provides loss of income replacement for any person, employee or self employed. The maximum amount of insurance you can purchase depends on your income. If you are self employed, you need to be showing income. 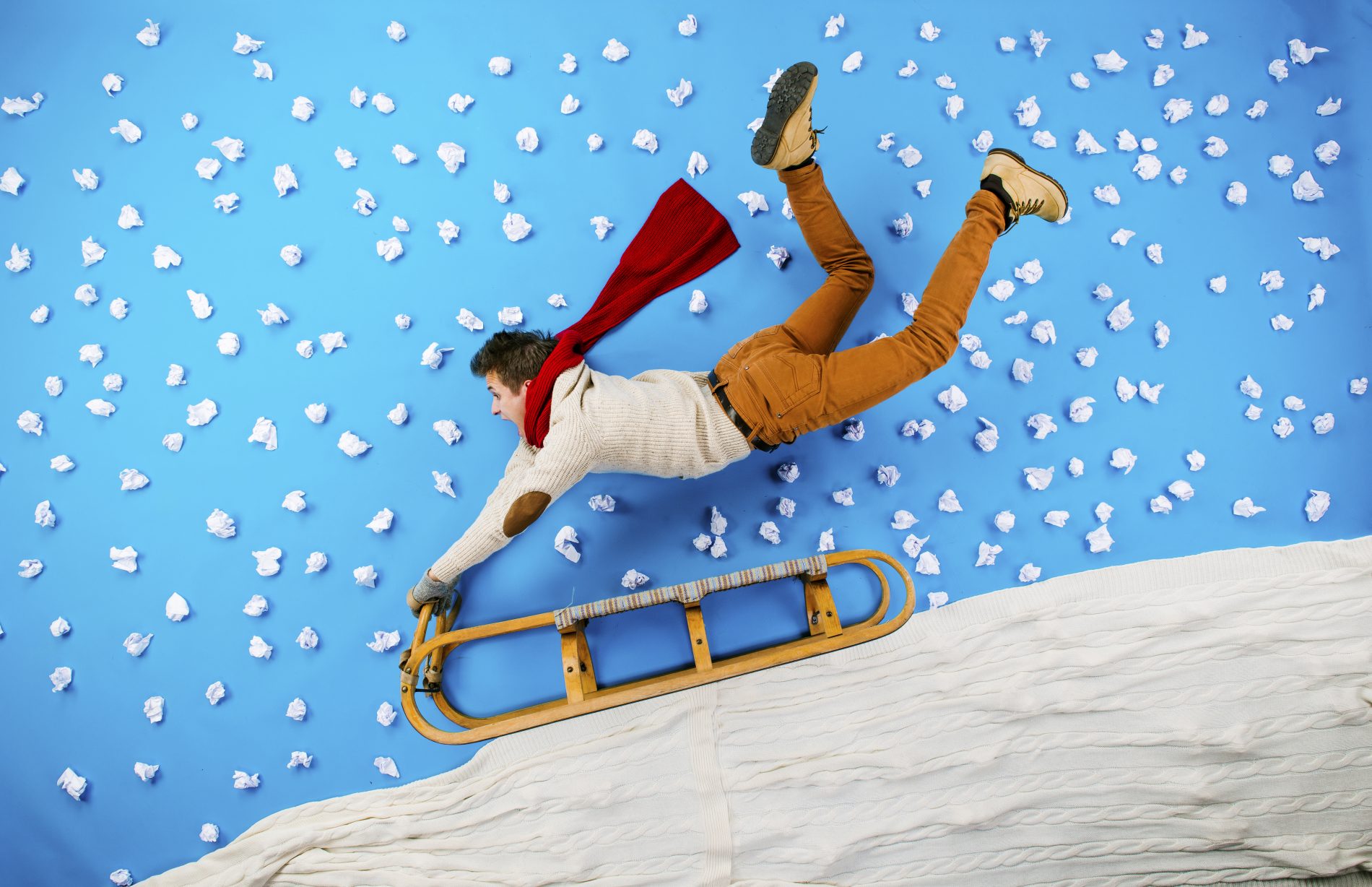 For Your Insurance Needs....